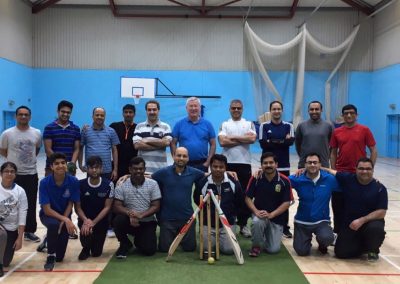 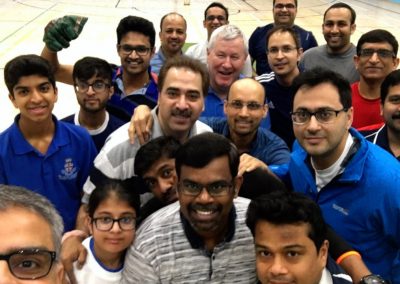 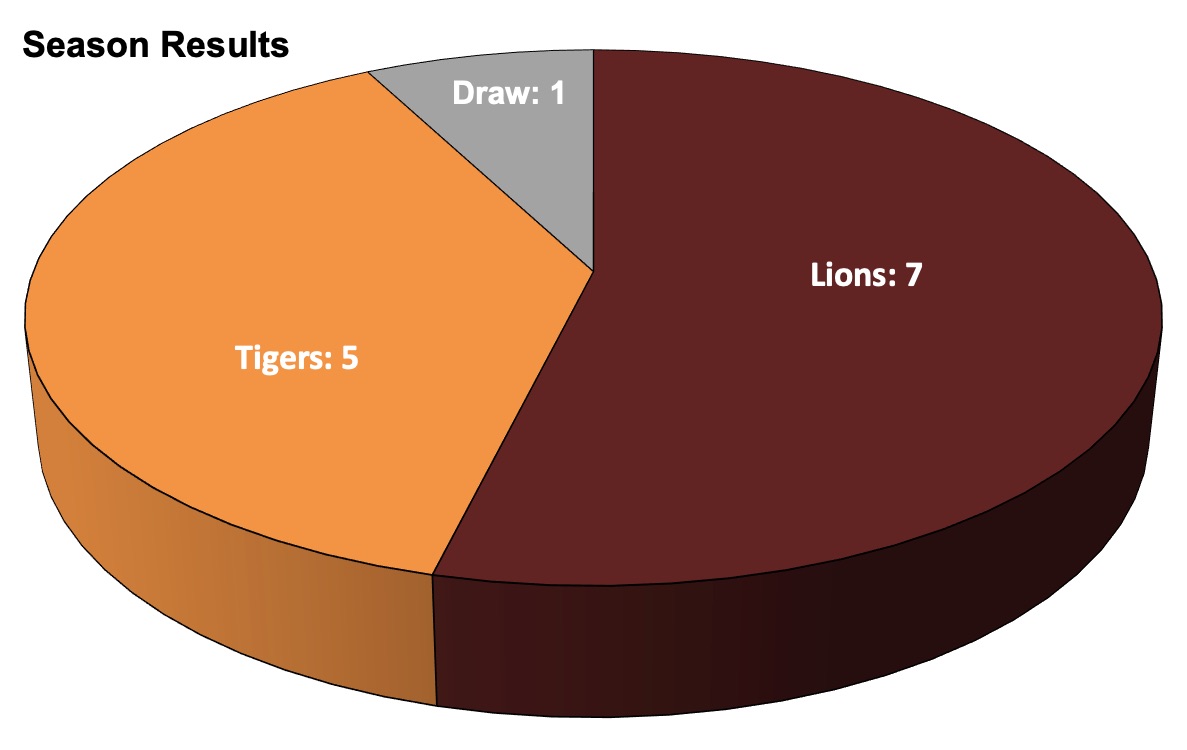 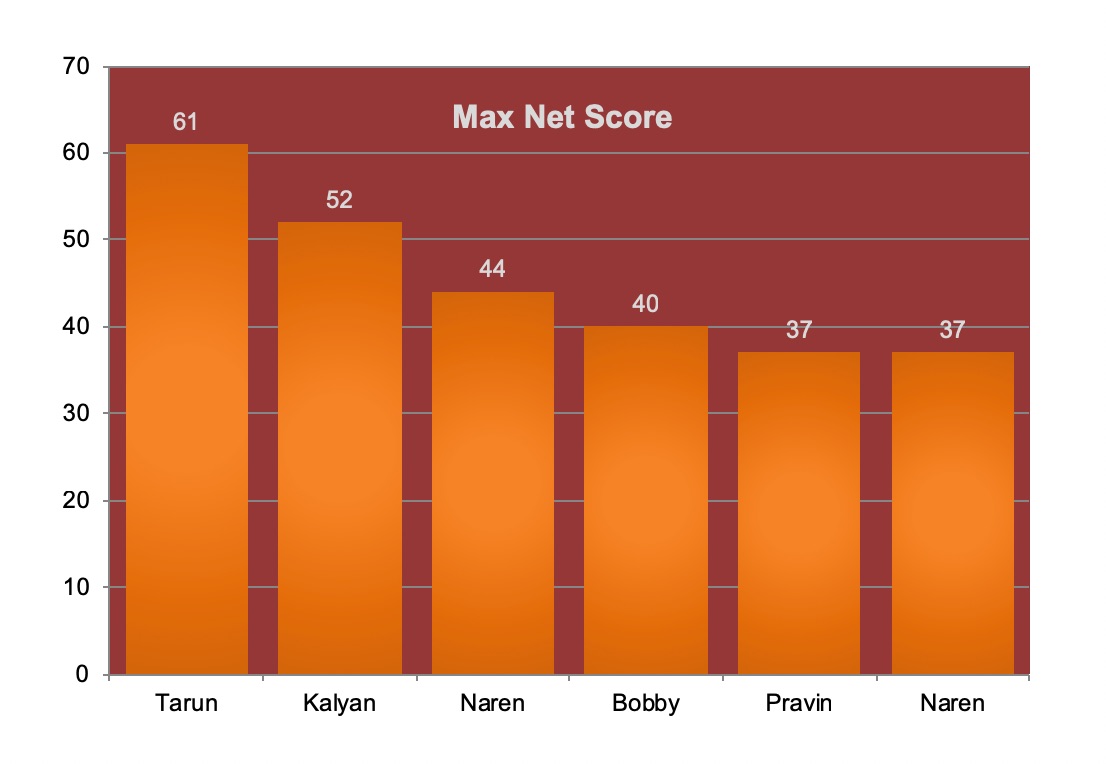 We had an excellent indoor season yet again packed full of fun and, of course, fitness. Out of a total of 13 matches played over 4 series, the Lions won 7 games, and  3 of the 4 series, thus winning the season stealing the cup off the Tigers. Well done Lions.

Many of the games were very close, exciting, nail biting affairs, some were clear wins, and one was an unusual one that ended up in a draw. Many familiar faces returned, but equally, it was most pleasing to see as many newcomers debuting such as Amit, Dilip, Kalyan, Linu, Rajesh P, Shashi, Sen and Sreedharan who were enthusiastically welcomed in typical GC style. Some players tossed around so frequently that now they face an identity crisis – are they Tigers or Lions, maybe even quite a few Tigons and Ligers.

Of course, the season never ends without the drama and highlights. “Eye on the ball” man turned into a “Nose on the ball” man and even split blood to secure a win (he lost anyway). Gigantor was never short of passion-well at least no tossing of the bat. Cobra king was as deceiving, and ‘Bhayankareshwar’ as bhayankar as ever when they showed up. Mr. Duckworth is no longer so-making as much as 25 runs once. Once our chief scoring officer had wonder pills slaying as many wickets as the balls- well, the ones that weren’t wides. Younger GCs were as brilliant as ever making some contemplate retirement. Certainly Manager Uncle is contemplating creation of a Margdarshak Mandal.  There are many more surprises; however, these are withheld until the most eagerly expected Blue Balls party.

I am sure we all are looking forward to another exciting outdoor season when Lions and Tigers come together in true GC spirit taking the fight to League matches.